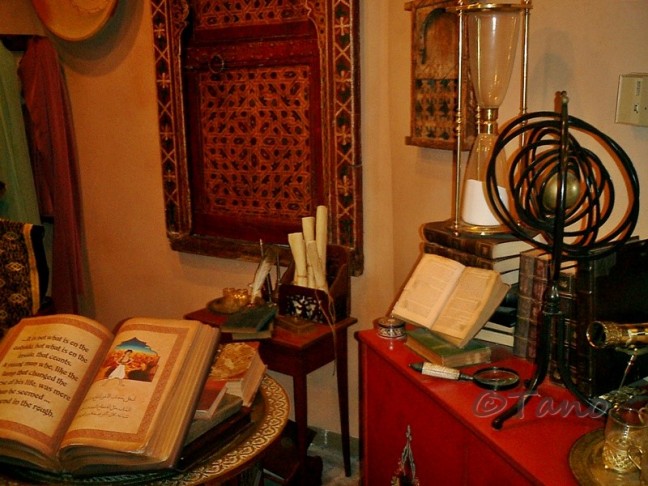 I wanted to write about this one for some time, and I would like to invite those who come from a non-English speaking backgrounds to contribute. You can do so in comments.

In English the two (Truth and Reality) are separated, split into two words.. but here is an interesting thing..  in Latin there is no such separation:

They are one and the same perception, at least from how the ancient Romans understood it. Truth is your physical Reality as you know it. Nothing more and nothing else. I grokked that one many many moons ago, but strangely, it registers with very few, from my observations. So how did it split into two separate states in people’s minds? When did they start looking for ‘Truth’, instead completely ignoring what is staring them in the face every day – Reality?

I can also speak Russian because I am Russian by origin, even though it doesn’t get used much these days. In Russian it becomes more complicated. The meaning of ‘truth’ is represented by two words. One of them means ‘source’, a higher representation of Truth. Another is the closest to the meaning of the English word ‘truthful’. It reflects the two states of what truth is: one is the source of what you are, the real ‘you’, the reality of your origins. Another is a reflection of everyday mundane human affairs – are you, as a human, truthful and rightful?

The language itself never lies, it accurately reflects what is. It is people who misuse and abuse it, because most do not pay attention to the exactitude of its expression. This is why I said that after the Big Bang I learnt to read properly, learnt to see what is meant to be expressed.

I expressed this to Jed once. I expect he will make a comment on this one day somewhere in his writings. So to those who wonder why I always delete all that I write.. thoughts cost nothing. Books that express thoughts – cost quite a bit more than mere nothing.

Which takes me to one of the myths of Jed and non dualism, that of trying to kill one’s thoughts and the myth of a still Mind. The Mind is NEVER still, unless you are dead of course, but then there is no Mind as there is no you. There are no humans without thoughts. Value them. They are what makes us different from other animals.

First, there was Word (Logos). Light of Consciousness expressed as human thought versus Shadow of animalism in the absence of any conscious awareness.

9 thoughts on “Reality Versus Truth?”