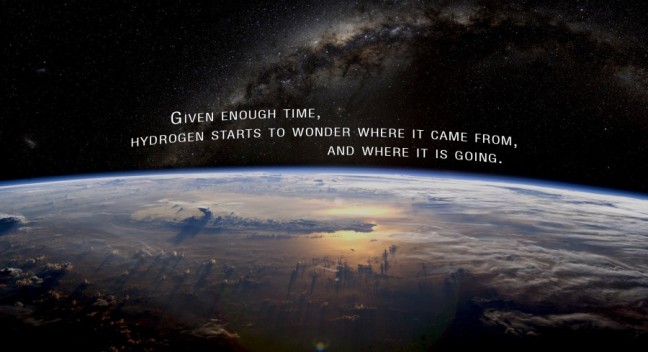 A non dual chicanery convention of Science and Nonduality (aka SAND) starts tomorrow in San Jose, California. A 126 strong cadre of brainwashing professionals will look to mingle among the like-minded, as well as to enlighten the sleeping masses.

In its mission statement SAND declares the following:

With the Scientific Revolution, empirical discoveries began to undermine religious doctrine, and tension grew between those who sought truth through rational inquiry based on observation and those who accepted the authority of various religious dogmas. While the liberation of science from religion resulted in tremendous technological advances, it also led to the fragmentation of knowledge and to a science no longer engaged with the big questions of what it means to be human, to be conscious, and to seek meaning and purpose.

If our civilization is to be saved from its own excesses, it is urgent to answer the longing of those with a deep spiritual intuition who cannot find their way through a religious world so alienated from the contemporary mind. It is vital to give birth to spiritual paths which are 100% compatible with a modern view of the world.

It sounds noble, if only it wasn’t informed by a number of faulty propositions.

Science cannot be engaged with ‘seeking meaning and purpose’, and neither can it answer the question of ‘what it means to be human’. One does not ask a screwdriver or the Hadron Collider about the meaning of life, because this is what science is – a tool. It uses a rational method of enquiry to deliver practical, survival orientated results. Nothing more.

Answers to existential questions are the realm of subjective individual experience, i. e. – every single person’s experience, all that occurs in it and how they interpret it.

Next, the idea of saving human civilization from ‘its own excesses’ has at its core an erroneous premise that it needs to be ‘saved’ and that it can be ‘saved’. The galactically expanded collective human ego envisions itself as the pinnacle of evolution, with the brightest minds putting forward the ‘solutions’ that create further problems instead. But who is going to ‘save’ humans – from themselves?

I see this as apples talking among themselves about the essence and meaning of ‘apple-ness’. Humans like to talk. In groups. It makes them feel safe.

The mission statement also urges to “celebrate the mystery of life and the love that emanates from it”. Whatever that is.

Carpe all those diems huh….I hope they have fun.

One thought on “SAND Witchcraft And Wizardry”